What we have expected a few months ago is happening. Several reports have said that the Turkish military coup has succeeded in removing dictator Erdogan from power.

As of the time indicated, Erdogan loyalist forces claim to have neutralized the attempted coup and have arrested its plotters… 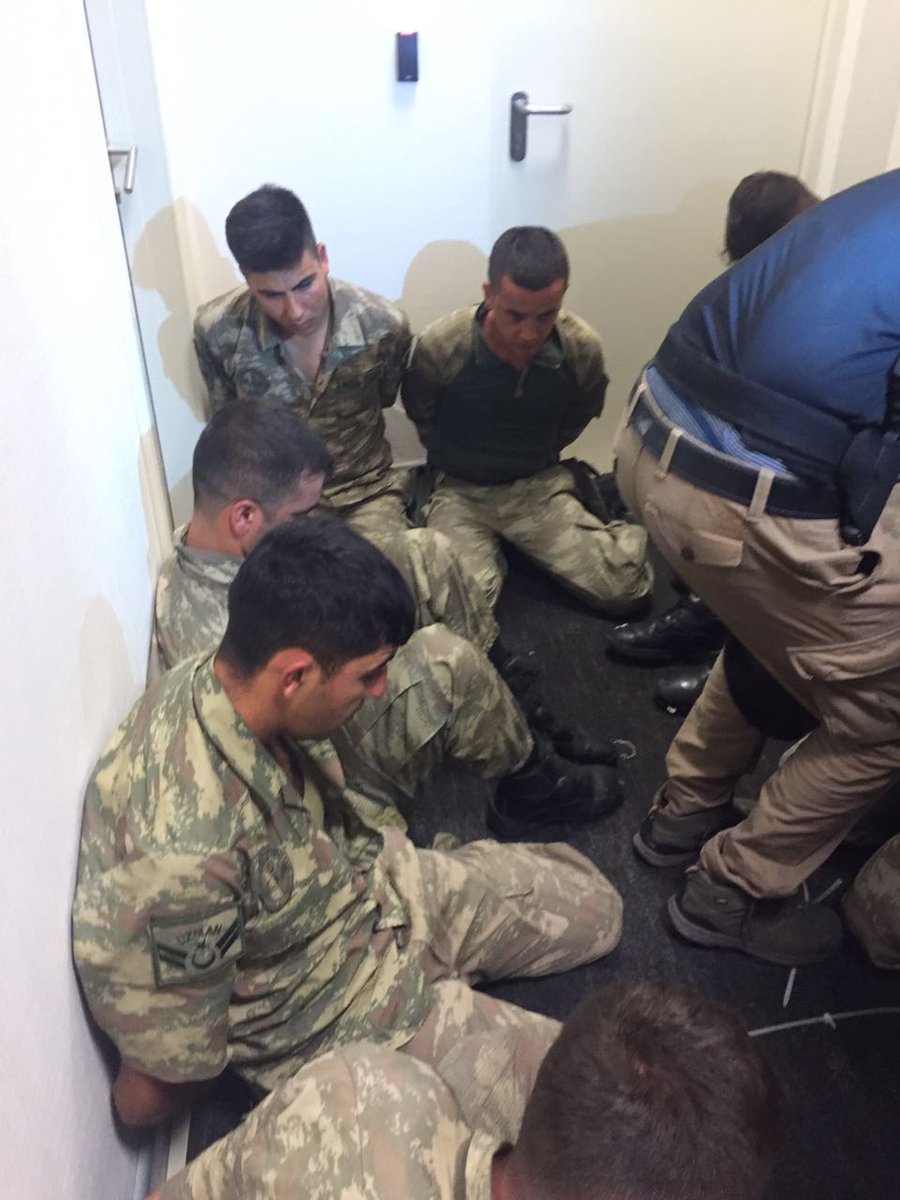 There’s a possibility however that such claim may just be a psywar to dampen the momentum.

What we have expected a few months ago is happening. Several reports have said the military coup has succeeded in removing dictator Erdogan from power.

“The full Turkish military statement reads: “Turkish Armed Forces have completely taken over the administration of the country to reinstate constitutional order, human rights and freedoms, the rule of law and general security that was damaged.

“All international agreements are still valid. We hope that all of our good relationships with all countries will continue.”

The Turkish president Recep Tayyip Erdoğan is on holiday and outside the country. Reuters has quoted a source within his office as saying that he is safe.” 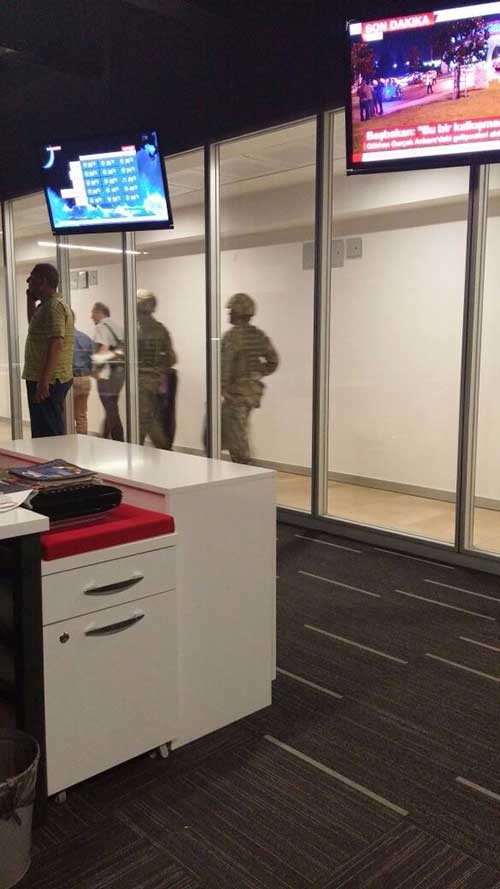 As a consequence, martial law is declared in Turkey. 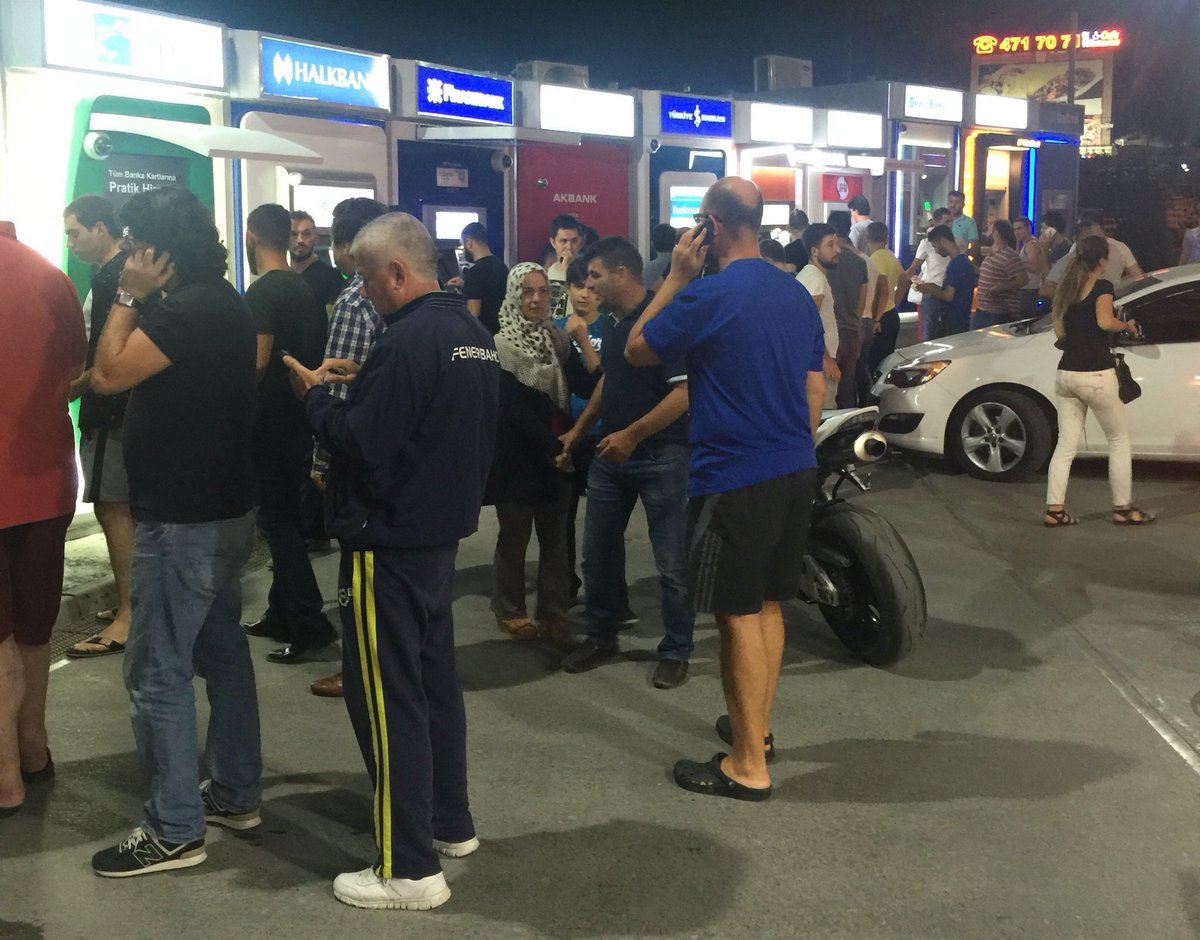 As in many other coups in the past, background players stay silent while the actions are still developing, only to claim most of the credit later on.

Prior to this, there will already signs of changing policies from the West and Europe.

The White House, for instance, was flip flopping whether Assad must go or not, in conjunction with its indecision regarding coordinating their attacks on ISIS with Russia in the areas near Aleppo and Raqqa.

Whichever this recent development goes from here, it’s very clear dictator Erdogan is losing control of his country, proof of which is his recent apologetic stance on last year’s shooting down of one Sukhoi Su-24 bombing ISIS positions in Syria which resulted to the death of one Russian pilot.

Aside from the fiat monetary scam and bloodsoaked petrodollar, another significant source of funds for the Nazionist Khazarian Mafia is the “healthcare” industry which registered a whopping $3.09 trillion in 2014, and is projected to soar to $3.57 trillion in 2017, in the US alone. We believe that this is just a conservative figure.

We can avoid using drugs, defeat any viral attack and scaremongering, like the Zika virus, easily by knowing how to build our own comprehensive antiviral system. Find more about how we can kill three birds with one stone, right here.